Missions and events filled with minigames and vehicles 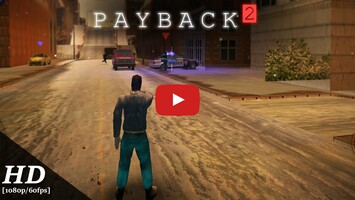 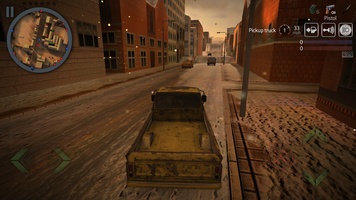 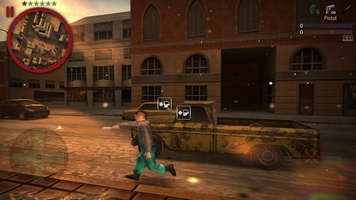 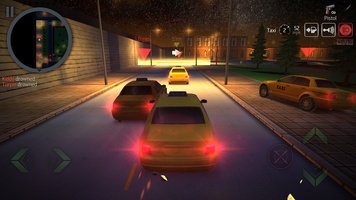 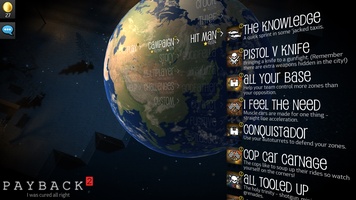 Advertisement
Payback 2 is a third-person action game that invites you to enjoy tons of different minigames, all of them centered around weapons and speed. You’ll just as easily be seated behind the steering wheel of a huge truck or in front of a rival gang using your machine gun.

The gameplay in Payback 2 could remind you of something you’ve seen in the Grand Theft Auto, Saints Row and other similar sagas. The main difference is that instead of being inside a huge open city where you can freely move around, you’ll have a comfortable mission menu where you can choose exactly what you want to play.

Some of the missions in Payback 2 are races and you’ll find a bunch of different ones: taxi races, trucks races, luxury car races, etc. You could also choose to face a rival gang and try to get rid of as many enemies as you can. To complete your mission you can use: vehicles, machine guns, grenades, knives, etc.

Payback 2 is a really fun action game that offers tons of variety in settings, game modes, vehicles and weapons. You can also customize your character using the main menu by choosing between dozens upon dozens of skins and other accessories.
Reviewed by Juan Jesús

runs mut well even at 100 resolution. also the initial music and graphics are works of art

Real Gangster Crime
Go wild in this open city
Vegas Crime Simulator
Try not to get caught breaking the law!
Grand Gangsters
This time YOU are the outlaw
Block City Wars
Explore the gritty world of Block City
Truck Driver City Crush
A GTA-style action game
Auto Theft Gangsters
A GTA inspired Asian-made MMO
Dude Theft Wars
A city where you can do whatever you want
MadOut2 BigCityOnline
A spectacular GTA-style 'sandbox'

Hungry Dragon
Become a fire-breathing beast!
Blockman GO
Several online minigames with a voxel look
LokiCraft
Let your imagination run wild in this Minecraft clone
Granny 3
Escape from the house before your time runs out
Angry Birds
Where the Angry Birds saga began
Dolphin Emulator
Enjoy Gamecube and Wii games on your Android